English Phrases That Can Only Be Decoded By Singaporeans

Article courtesy of The Smart Local and re-published with permission.

Disclaimer: Guys, you might hear your sergeant's gruff voice as you read these phrases.

And even if you've been watching from the sidelines, it's time to pick up some NS jargon so you won't be lost in translation when your enlisted friends use these terms at weekend dinners.

Besides hokkien phrases, you'll hear a different brand of English in NS. So, take heart there'll be at least one takeaway from your two years in camp - the expansion of your vocabulary.

"Stand by Universe" might sound like the galactic call to arms from the "Guardians Of The Galaxy" to defend the universe but it's actually one of the more common punishments in NS.

When you see "stand by universe" in your platoon Whatsapp group, it's a call for you to clear every single thing out of your bunk and bring all your belongings to the parade square. If even a toothpick is found inside your bunk and its surrounding area, you'll be in big trouble.

Be thankful that the gravity of the phrase has lessened over the years - in the good ol' days, even the beds and cupboards had to be brought down.

When asked by higher-ups in the army, it's natural to explain your actions starting with "I think…" but that's when you leave yourself vulnerable and your superior will whip out the trump card in the debate - "You think, I thought, who confirm?".

Till today, we're unsure if it's due to the complete absurdity of the phrase or the sharpness and acumen that leaves you at a loss for words.

No, you're not the champion of eating Bo Bo Cha Cha. Simply put, "Bobo King" is a title bestowed upon the best at missing everything at the rifle range.

From a distance as far as 300m to something as close as 50m, be it shooting in the day or the night, the "Bobo King" just can't seem to land any of his shots on target. No amount of adjusting the rifle configuration or swapping rifles with a marksman, will help him shoot any better.

When you hear this over the radio, it's not a call for Charlie or Mike but rather the announcement that the mission has not ended. "Charlie Mike" stands for "Continue Mission", because in the army language there are fixed words for the first letter of the actual words.

A special few have a dormant power that's activated when faced with seemingly insurmountable tasks. It's called "eye-power". But it'll not make completing tasks any easier - all it does is let you see them through completion, at the risk of annoying your hands-on platoon mates.

In other words, you do nothing at all.

Army lingo you can still use outside of camp

These phrases borne from the confines of NS don't have to stay within those four walls. They make up the expansion pack of the English dictionary that should be shared with the rest who did not get the opportunity to go through NS.

With a good sense of humour, you can use these phrases when you're out and about meeting your friends. You might need to "Charlie Mike" your outings and use book-out days strategically to share what you've learnt from the NS dictionary.

Use your eye-power and watch your bank digits go up

Book-out days are precious and it's always the best time to share your army stories with your friends and family. Cherish these moments over a meal or shared activity while saving money at the same time, because there's POSB Save As You Serve (SAYS).

POSB SAYS is a savings programme specially for NSFs, that comes with a few perks. In your POSB Save As You Earn (SAYE) account, you get a 2% per annum interest rate on your monthly savings. Spending with the participating debit cards will also give you a 2% cash rebate on contactless MasterCard® transactions.

The debit cards - HomeTeamNS-PAssion-POSB Debit Card and SAFRA DBS Debit Card, will give you access to many facilities such as gyms, chalets and even LaserQuest, to make your book-out days more worthwhile.

At the end of NS, collect the savings you've racked up and celebrate your return as a civilian in style!

Plus, look out for special monthly deals in celebration of POSB's 140th anniversary and NS50 from now till November.

*This article is not endorsed by the Ministry of Defence, Singapore. Finding Opportunities in the Eurozone 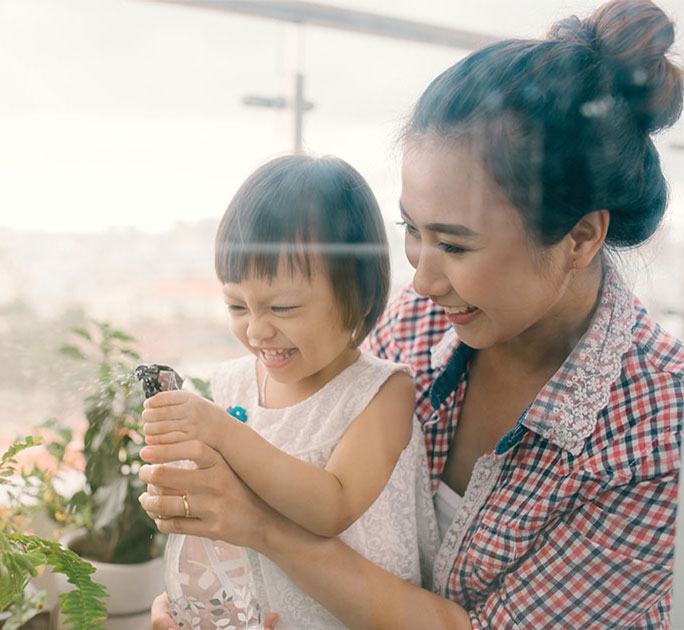 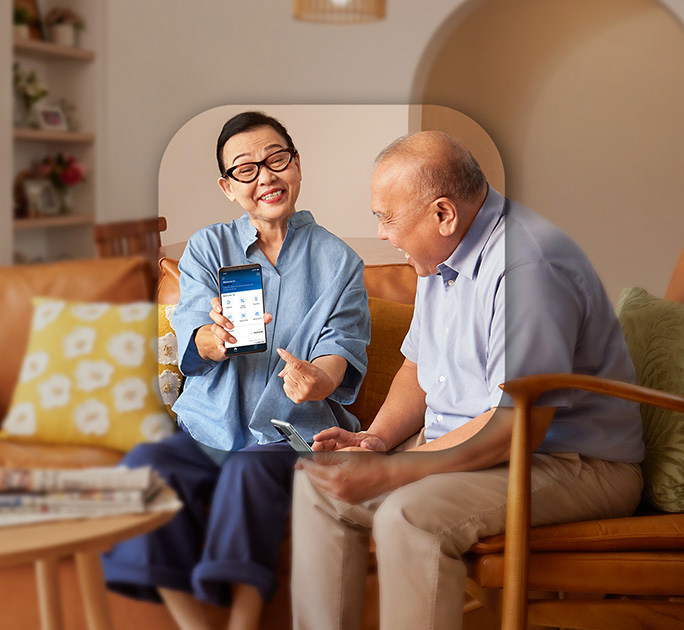